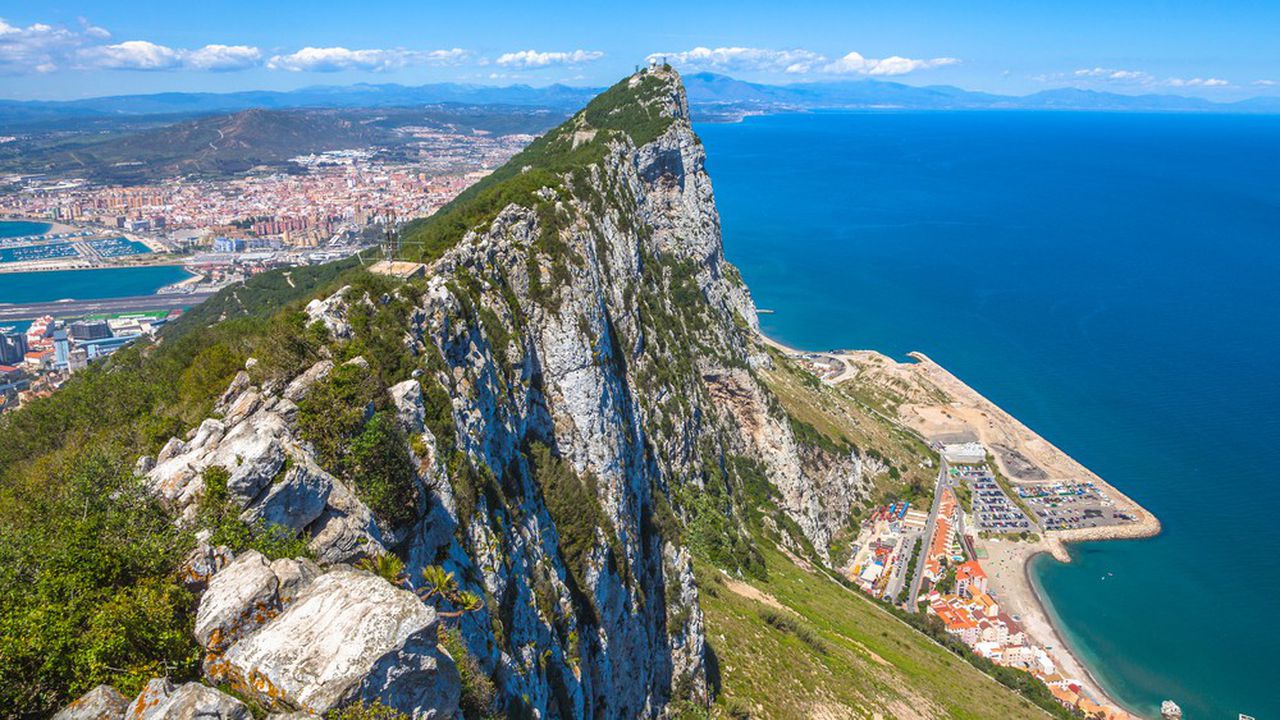 Spain is a monarchy. The Pyrenees Mountains make up Spain's northern border with France. The Strait of Gibraltar separates Spain from Morocco and makes it the southern border. Spain includes large archipelagos which are the Balearic Islands and the Canary Islands Also, Spain has two enclaves in Africa which are Ceuta and Melilla.

Spain is a country with an area close to 504782 km² and a population of just over 46505963 people. Spain belongs to the continent of Europe. Its ALPHA2 code is ES and ALPHA3 code is ESP.

Some information on Spain

The regions of Spain